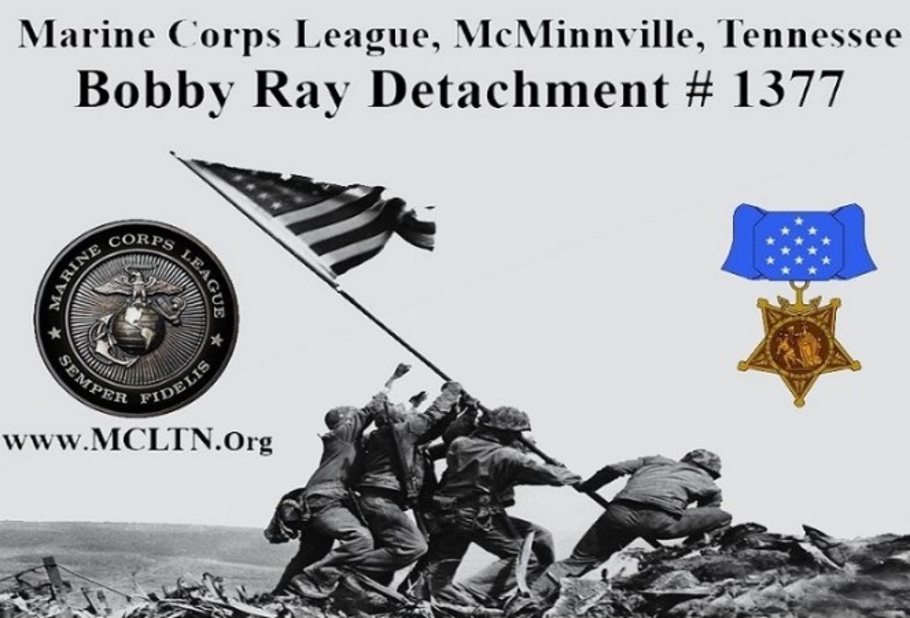 David Robert Ray was born on February 14, 1945 to David F. and Donnie M. Ray of McMinnville, Tennessee. He graduated from City High School in McMinnville in 1963. He was a University of Tennessee Alumni Scholarship winner and attended classes at the Knoxville campus from 1963 to 1966.

Ray enlisted in th U.S. Navy in Nashville, TN on March 28, 1966 and reported to Recruit Training Command, Naval Training Center, San Diego, California. Afterwards, he attended the former Naval Hospital Corps School in San Diego and became a hospital corpsman. His first assignment as a corpsman was aboard the USS Haven (AH-12). Following his tour on the hospital ship, he served at the former U.S. Naval Hospital in Long Beach, California.

In May 1968, David Ray requested a tour of duty with the Fleet Marine Force and was sent to Camp Pendleton for battlefield training as a corpsman. On July 12, he was sent to Vietnam and assigned to Battery D, 2nd Battalion, 11th Marine Regiment, 1st Marine Division (Reinforced), located at An Hoa, South Vietnam.

For more information, use our contact form or download our registration form directly. We look forward to hearing from you!

Check out pictures of our latest events right here.